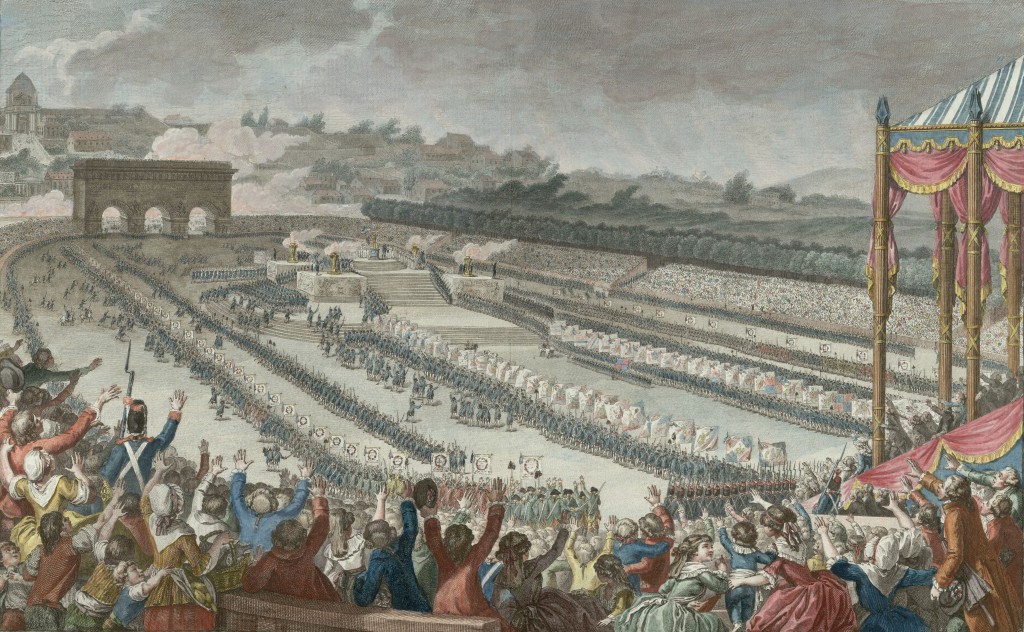 That was it for the cultural minute; now let’s go to the fun part.

Yesterday was my fourth July 14th in Paris. But I’ve always chosen to enjoy the show instead of shooting the event. Especially that the crowd is always huge and we can rarely find a good place to shoot.

But this year I felt like doing this and sharing it with you. This year’s theme was “Liberté Egalité Fraternité” or “Liberty Equality Brotherhood” which is France’s motto.

It was a great show, the best in the last 4 years in my opinion. The end of the show was colored with the rainbow colors as a symbol of the recent law authorizing gay marriage in France. (Well this is what I thought until the event’s creator said it doesn’t have any relation with that. But I assure you that I wasn’t the only one who understood it that way. Check what he said here) 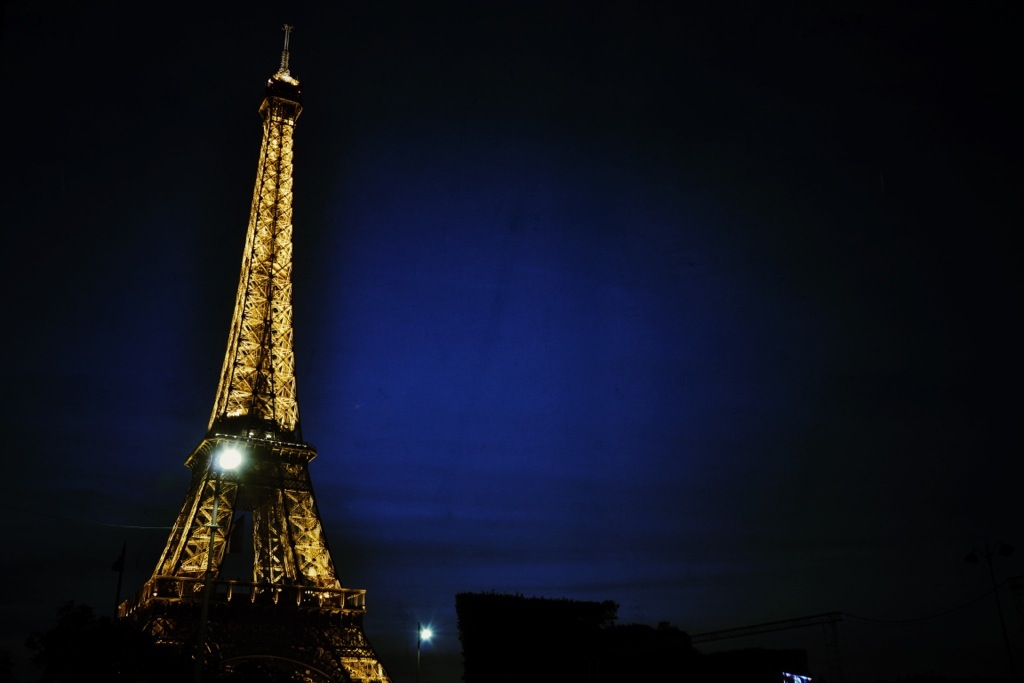 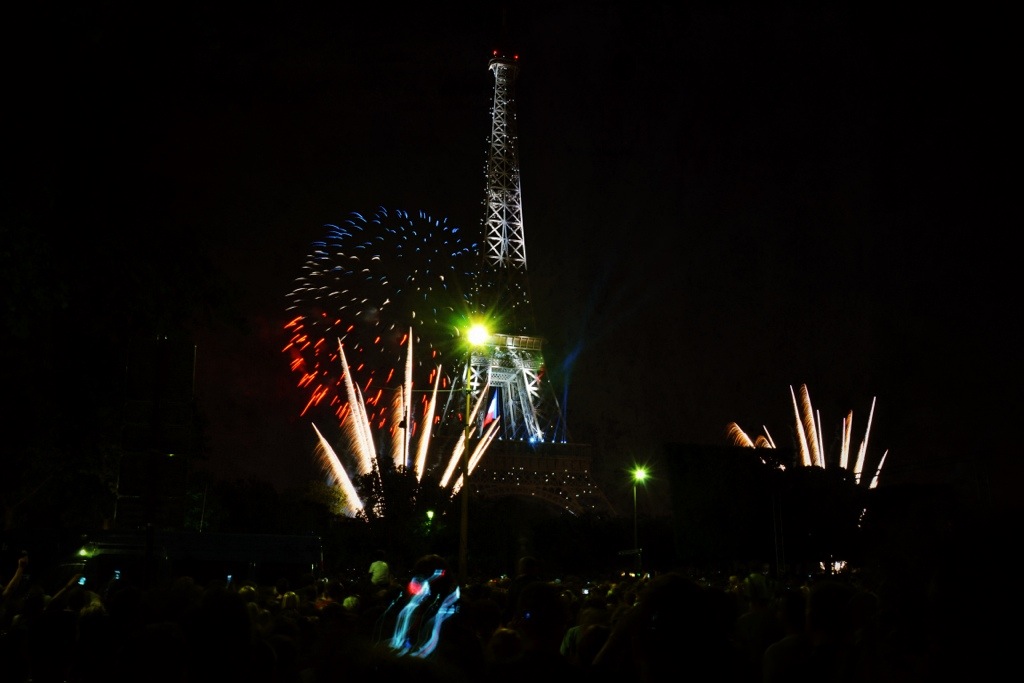 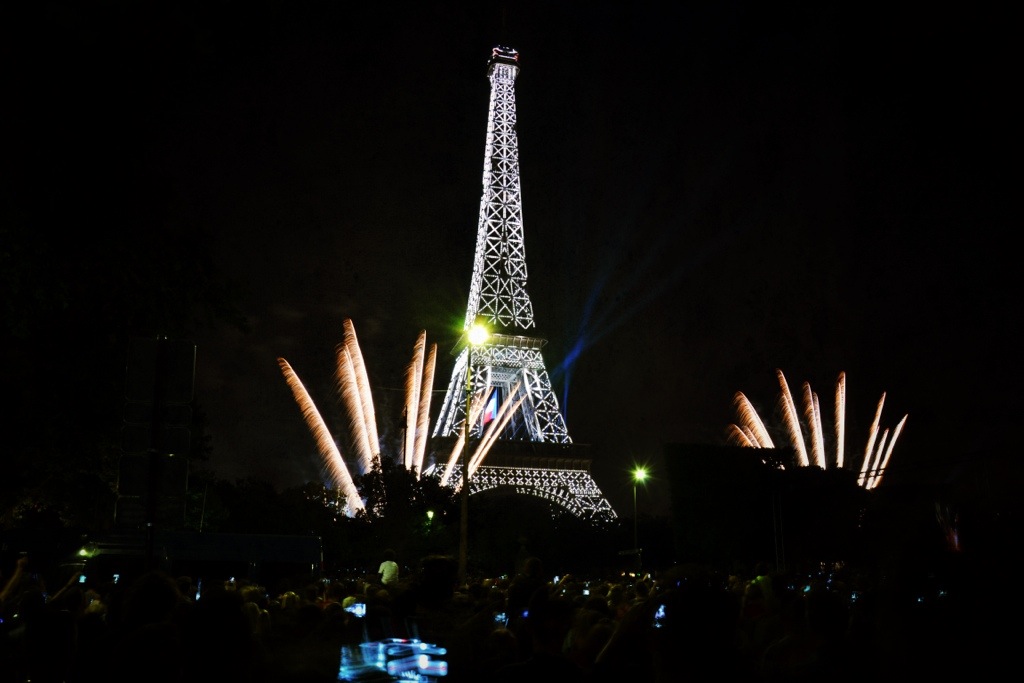 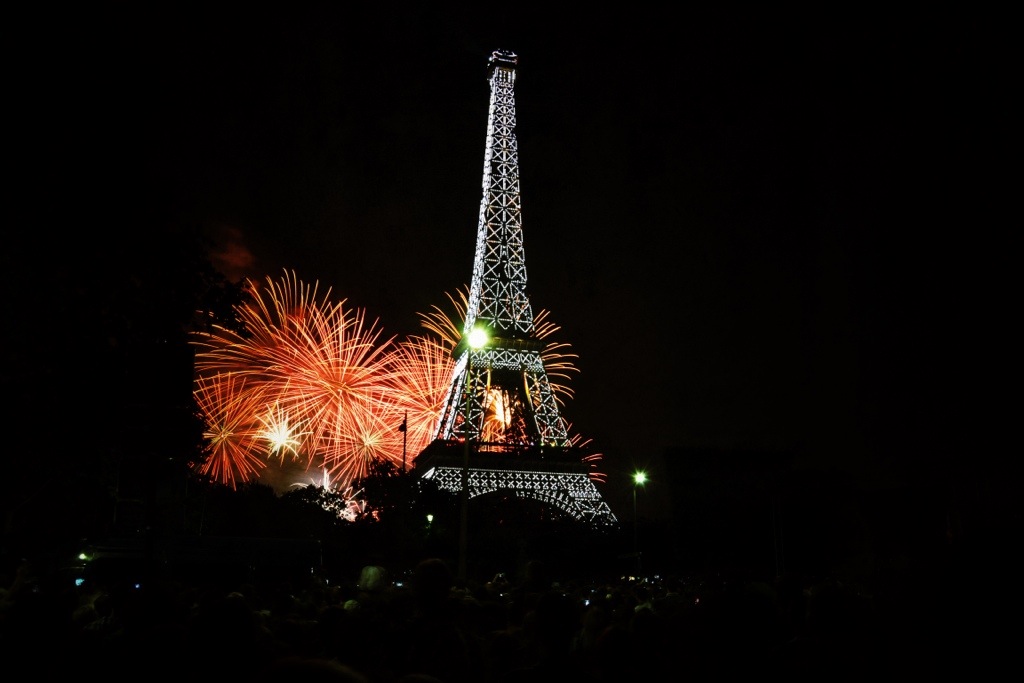 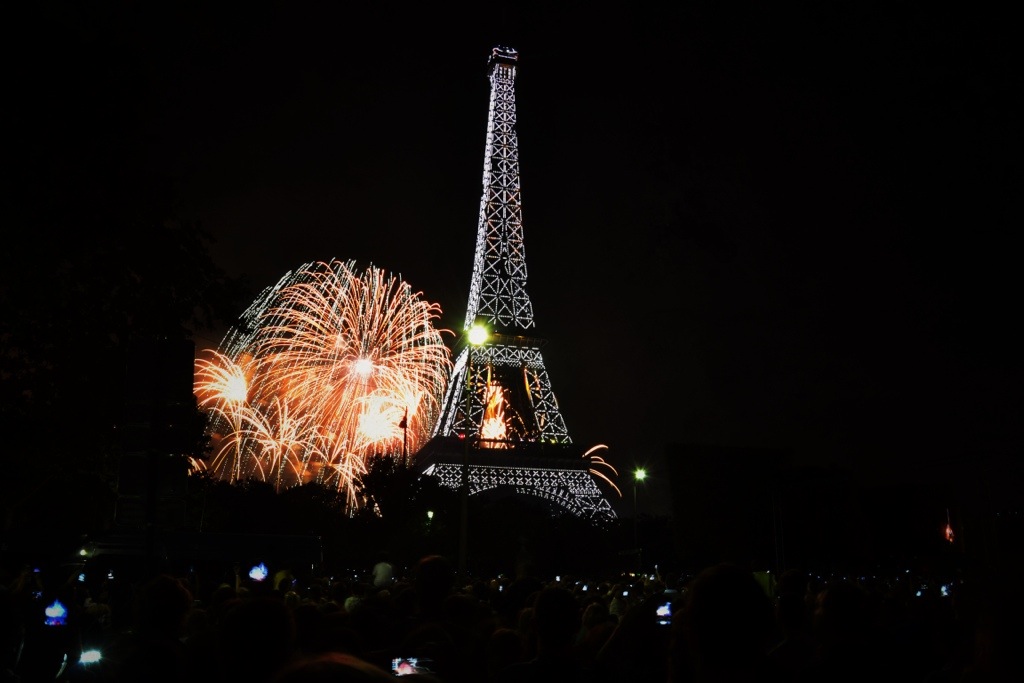