“To visit places with history is something incredible. But to visit Hiroshima is just something else.

We arrived there, a day before the 71st memorial. We witnessed the city getting ready, we watched children dancing and rehearsing in the Peace Memorial Park for the occasion, and we randomly met 2 locals that told us a little about how they and their ancestors got through that day. We also stood silently a few minutes in front of the flame in the cenotaph that is intended to burn until the last nuclear weapon has been destroyed. Emotional and overwhelmed are the only words that describe what we felt.

The dome in the pictures is the only thing left untouched after the atomic bomb hit the city on August 6th 1945. And we’ve been told that locals have mixed feelings about keeping a reminder of that day. But as a tourist, someone from the other side of the world who only knew about this tragedy because it was a part of a WWII chapter in our history class in school, I am glad they kept it.

In short, it’s a place where more than 150000 people lost their lives, around  90000 died seconds after the atomic explosion and a whole city was erased, just because it  was a good war strategy.

Hiroshima  is an eternal reminder of how cruel nuclear weapons and war in general are. But it’s also a message of hope in times of war and terrorism, to see a city that was once hell, become so peaceful now.” – her 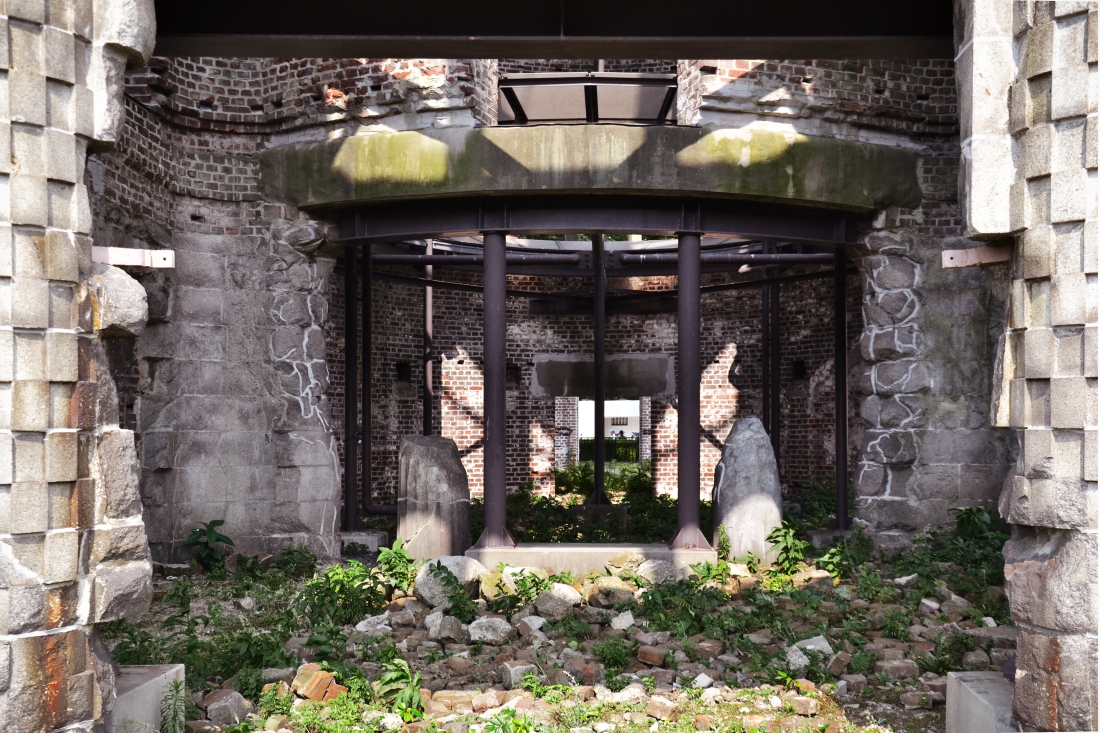 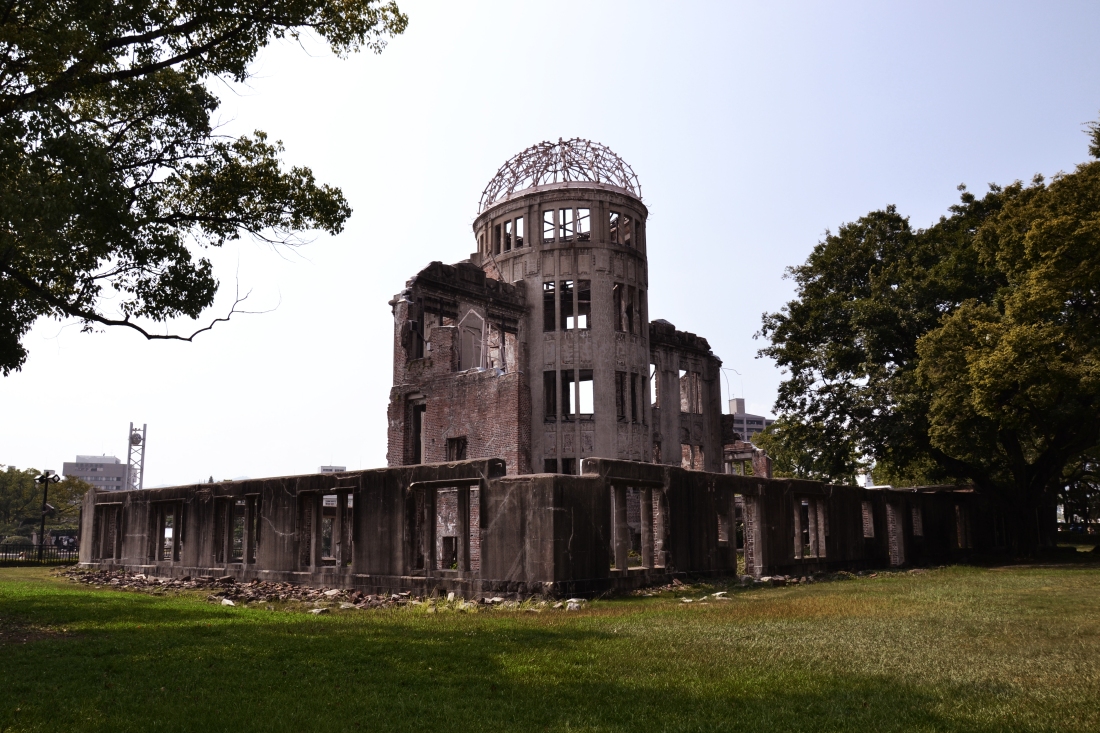 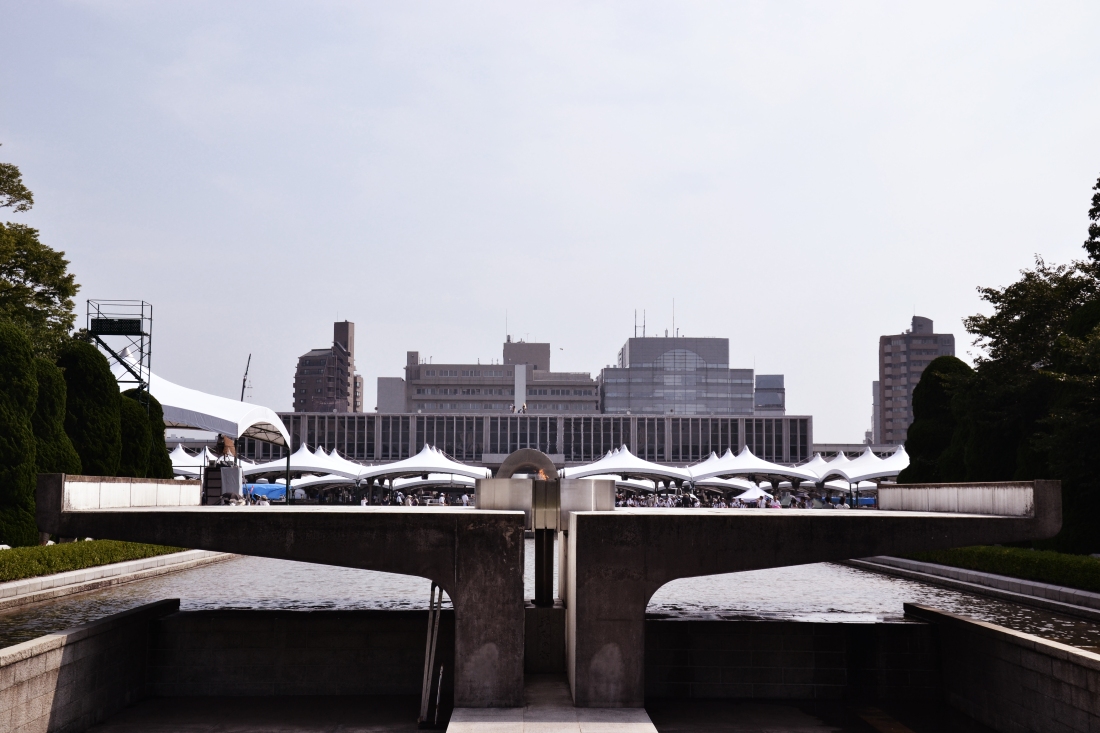