So every year, the gay pride in Paris is a big moment for people marching for equality and against discrimination and homophobia … It’s also a big moment for photographers, everyone is willing to pose with whatever costume they are wearing.

So this year I choose some photos for you, let’s say I took the less extravagant but yet funny photos trying to show the positive vibes in there. 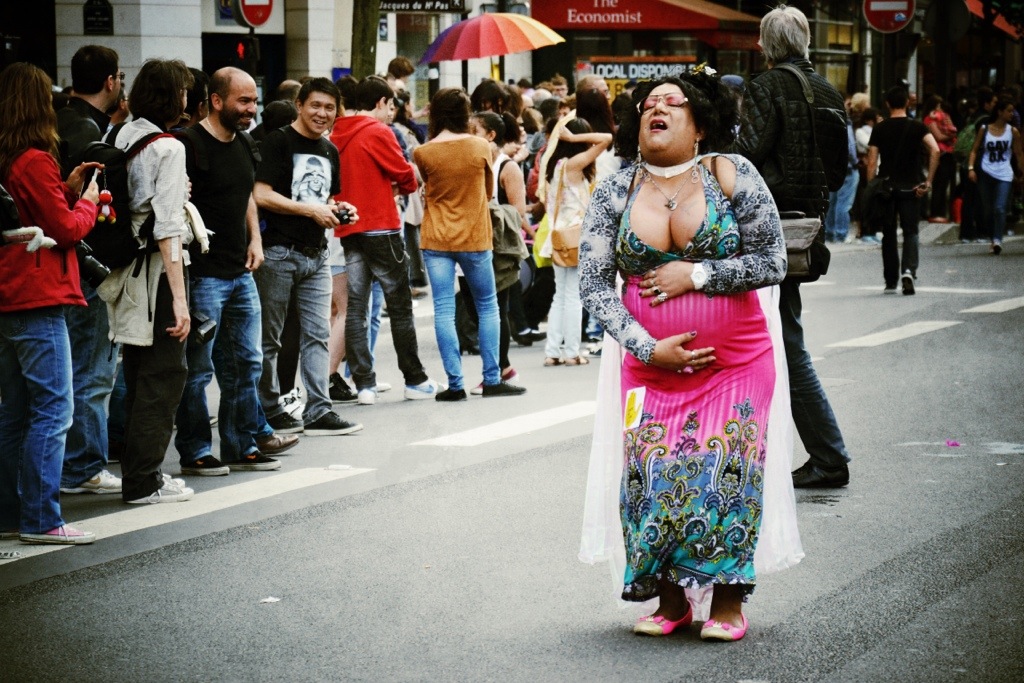 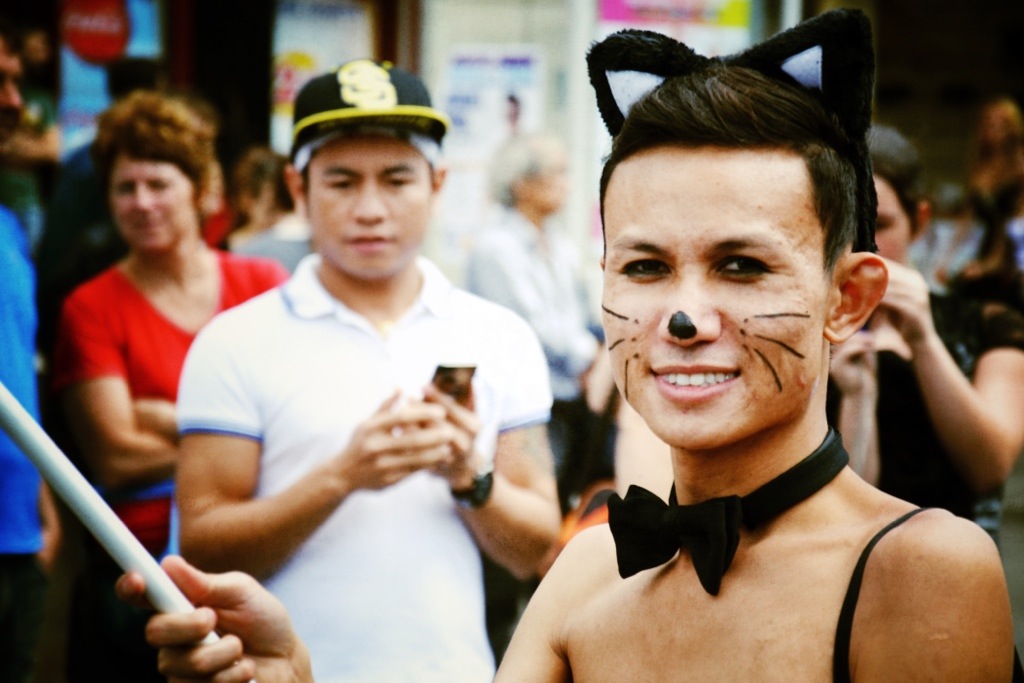 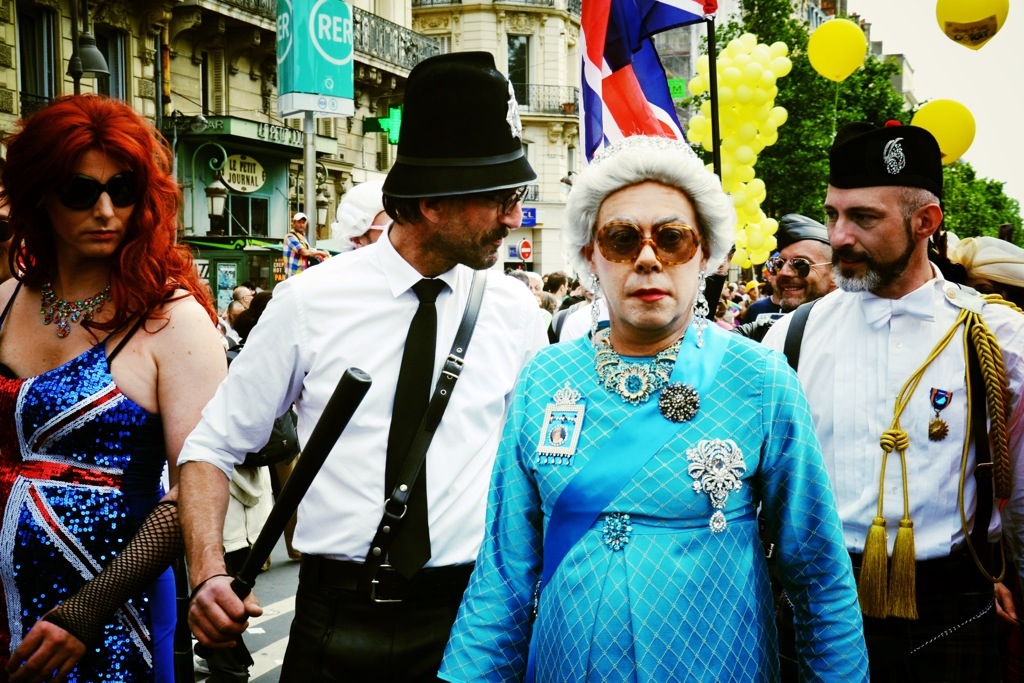 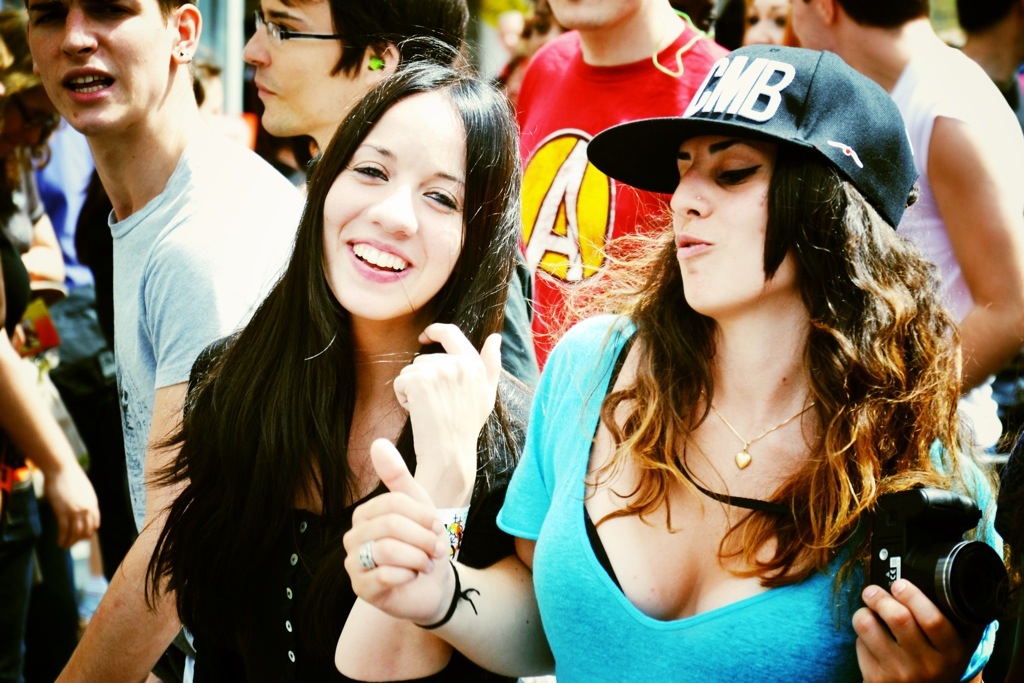 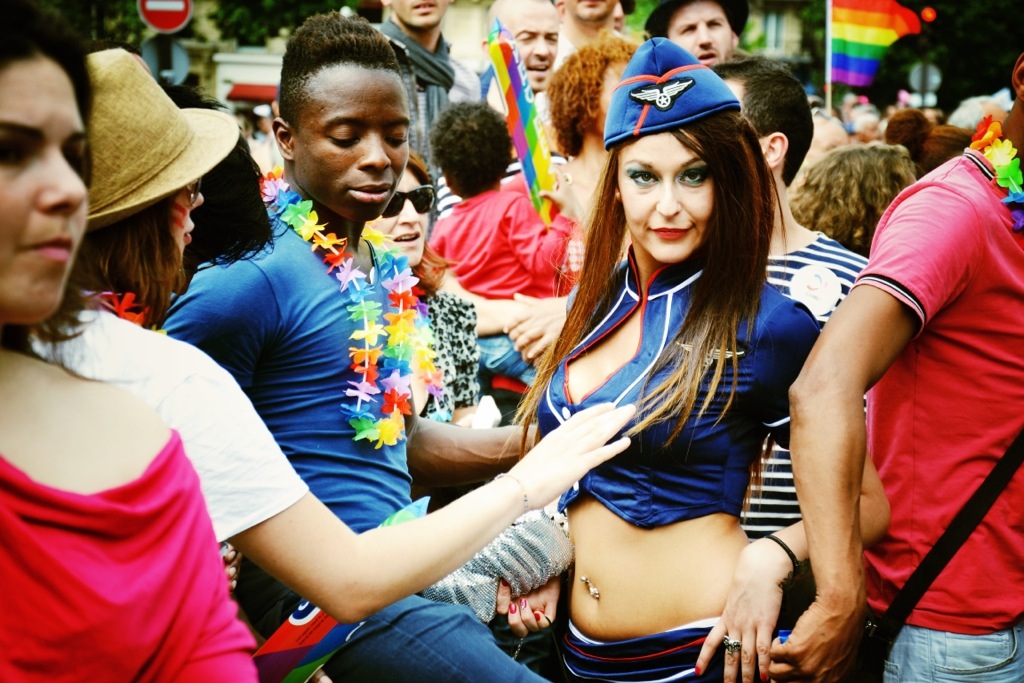