Like most of the big cities, Paris has its own Chinatown. Today was the biggest Chinese parade, people originated from China as well as french people and children participated in this traditional parade.

Here are some of the photos I shot. I hope you like them.

(As you may imagine, taking photos during parades isn’t easy. So excuse me if there’s a lot of undesired heads, hands and subjects in some photos) 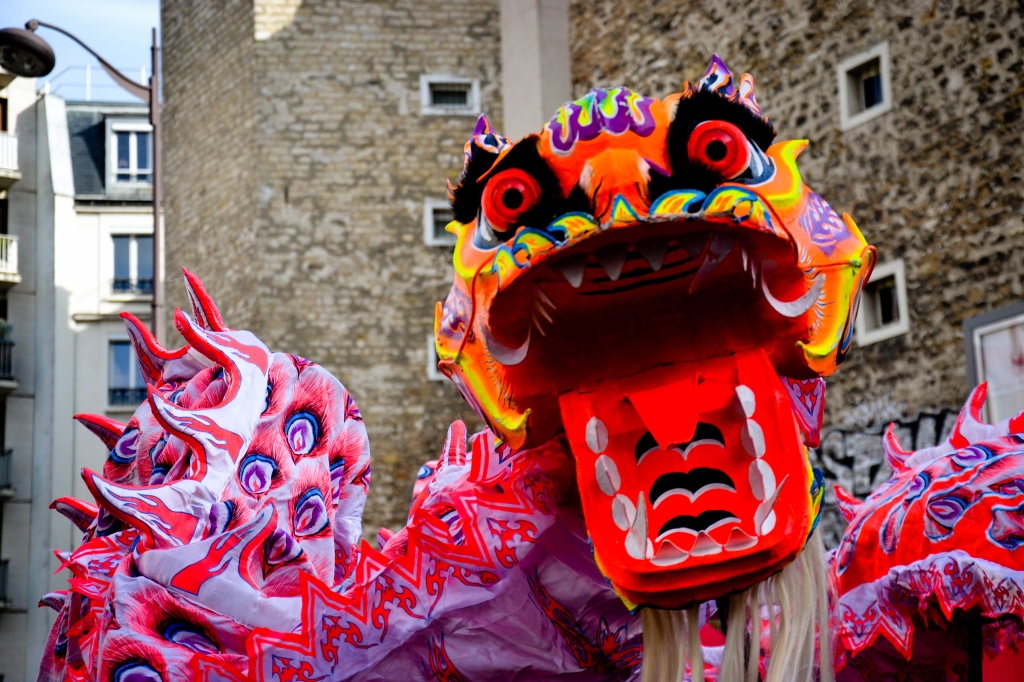 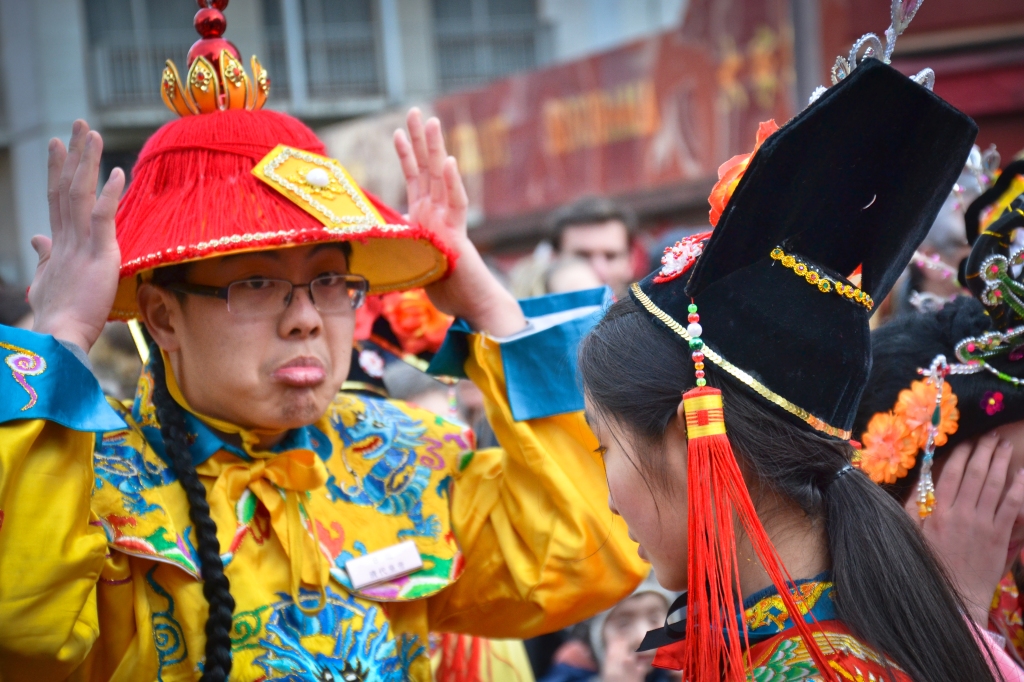 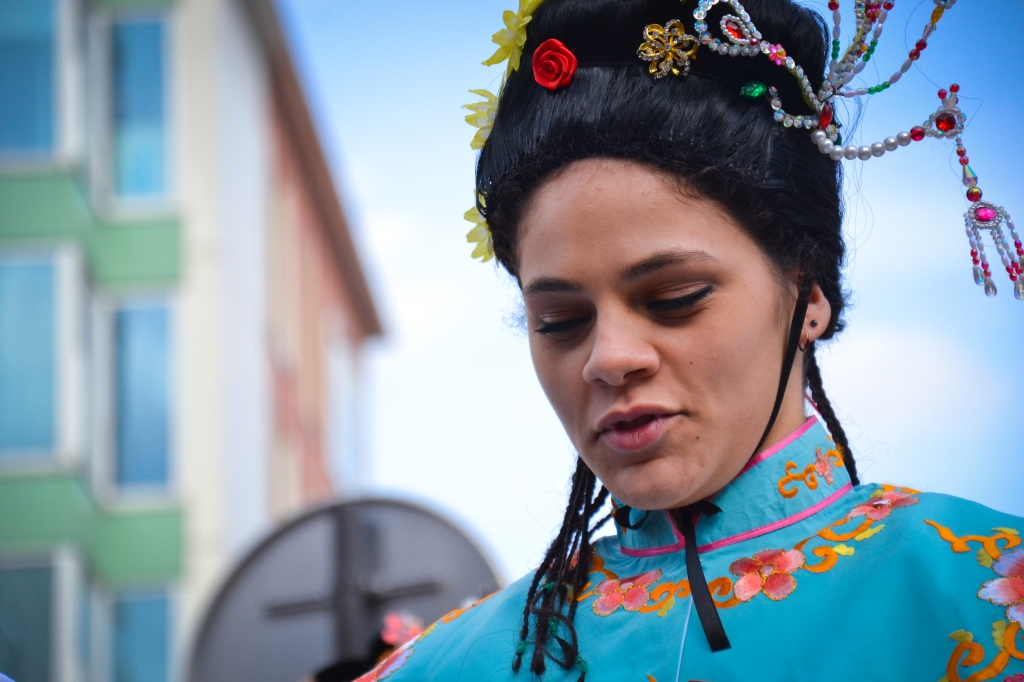 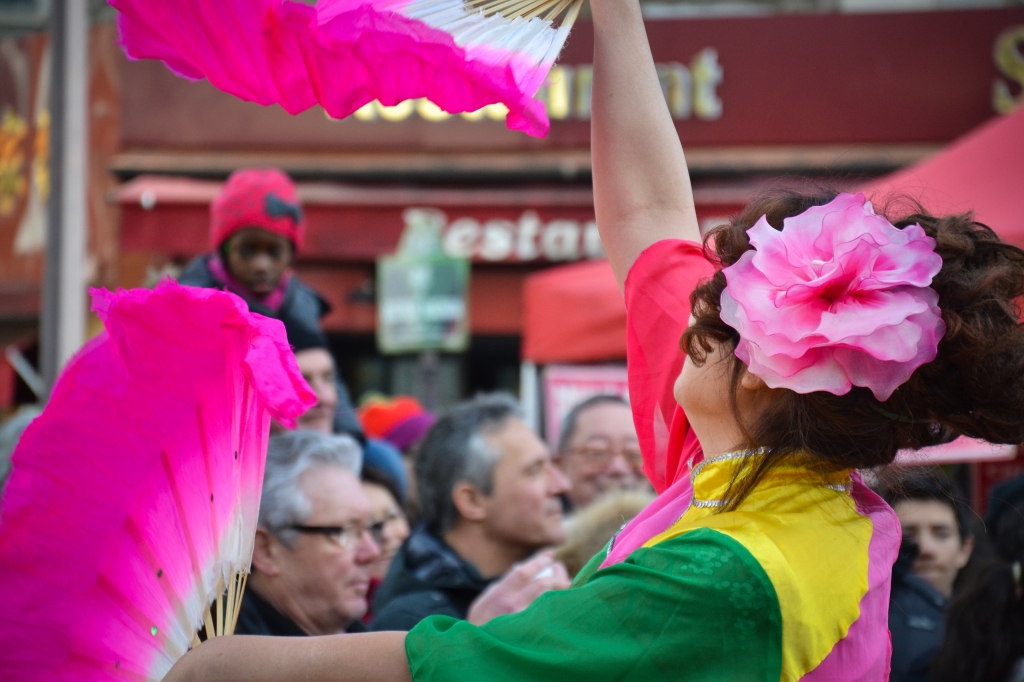 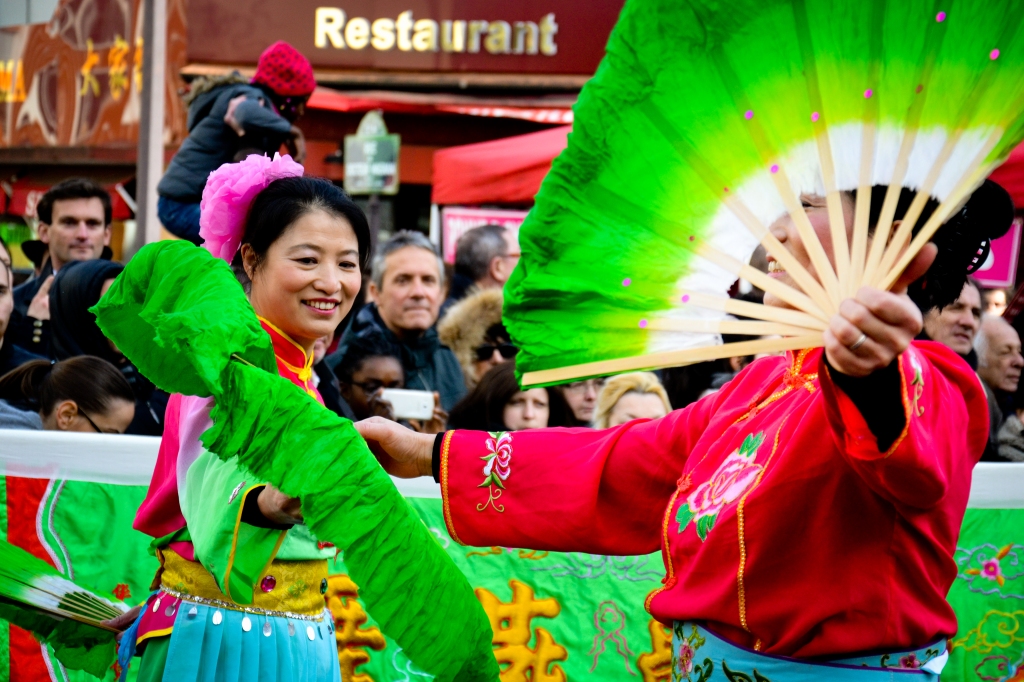 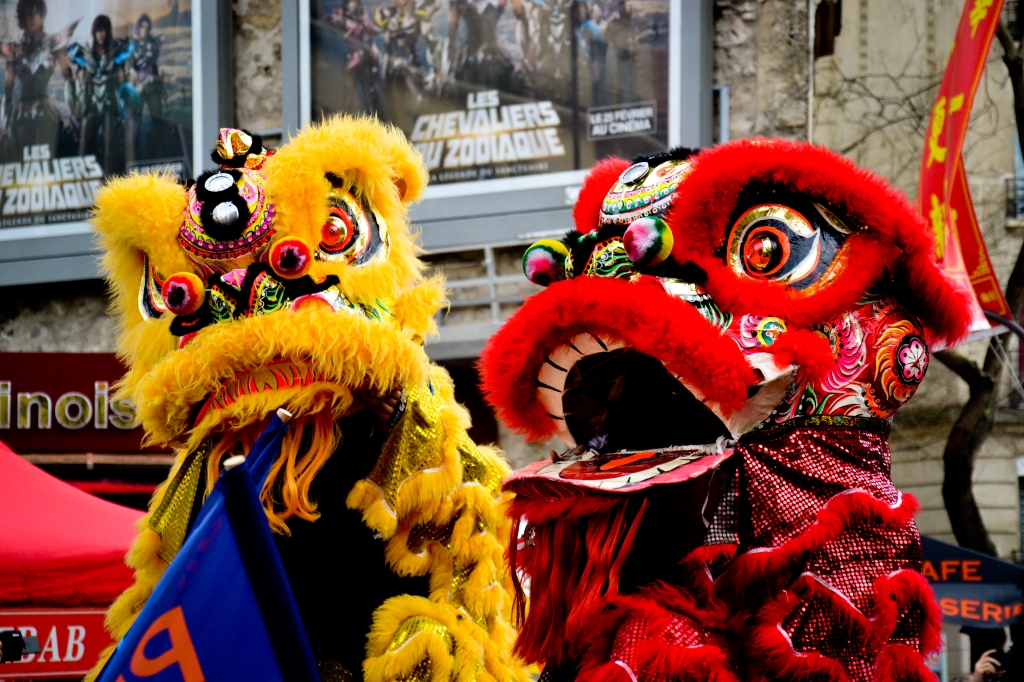 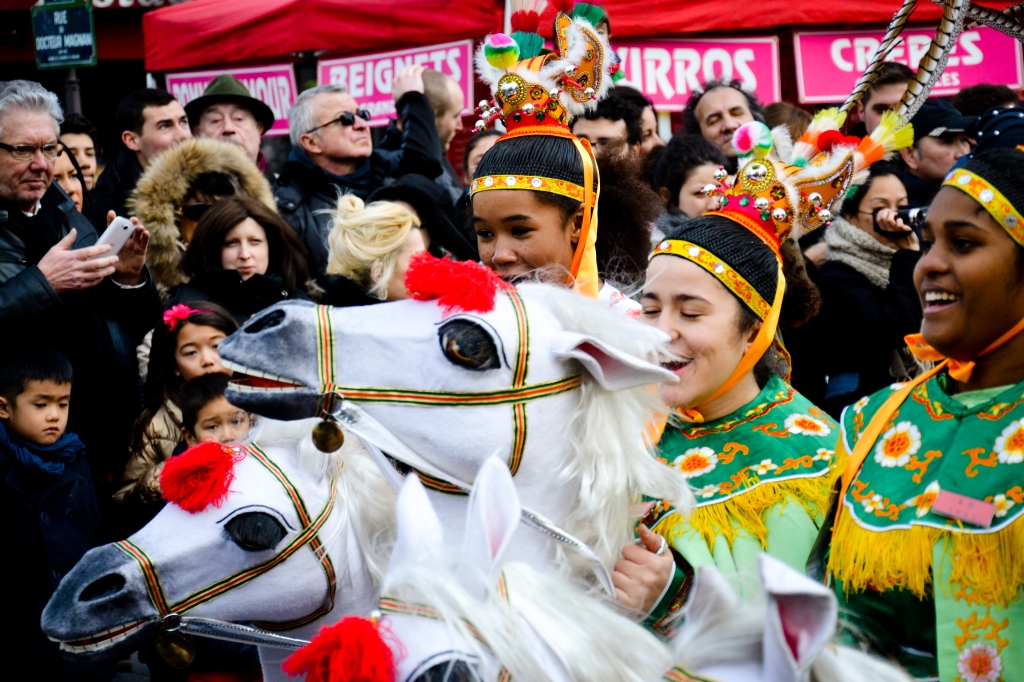 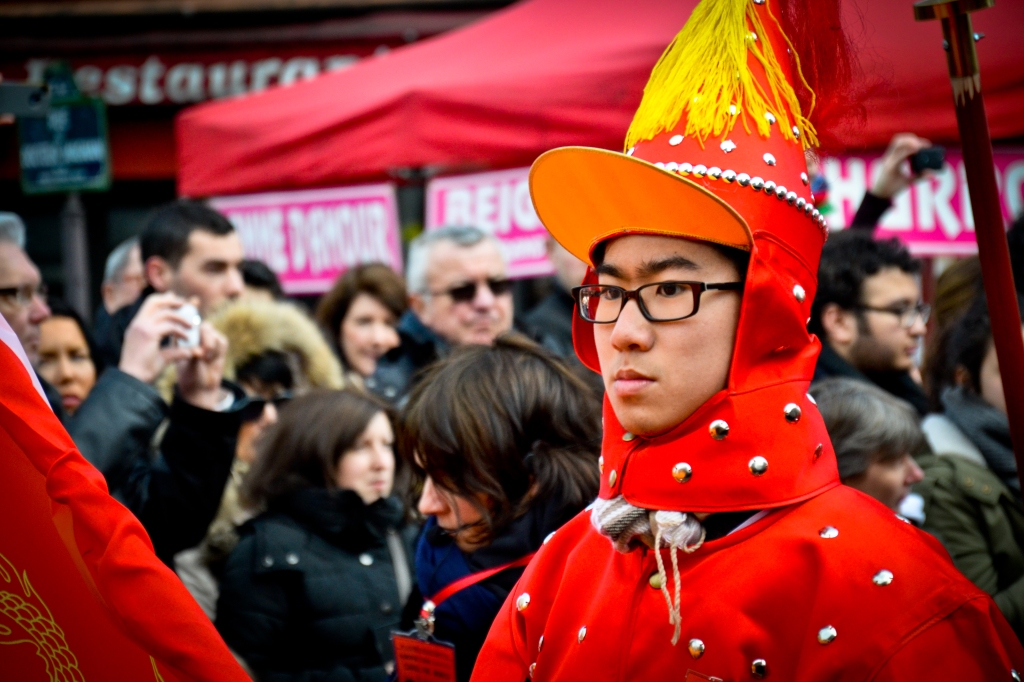 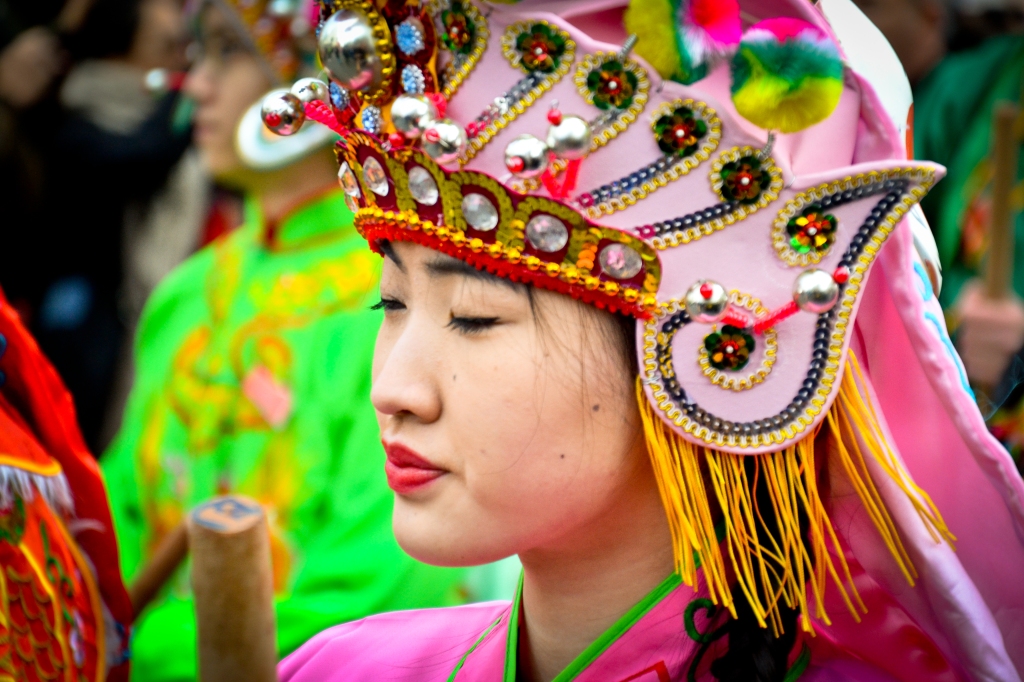 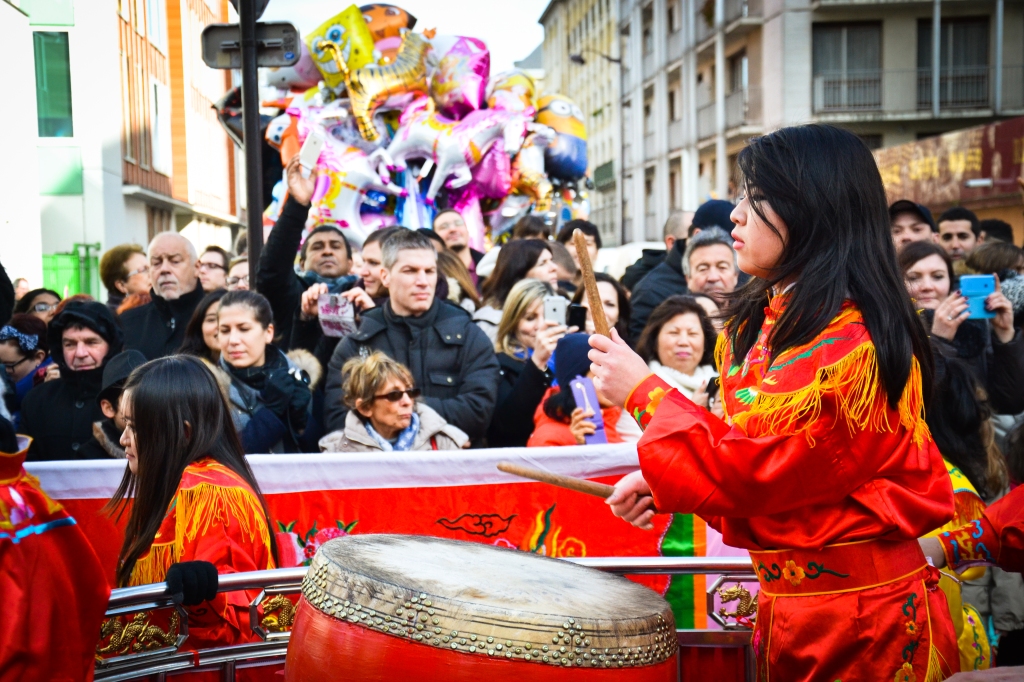